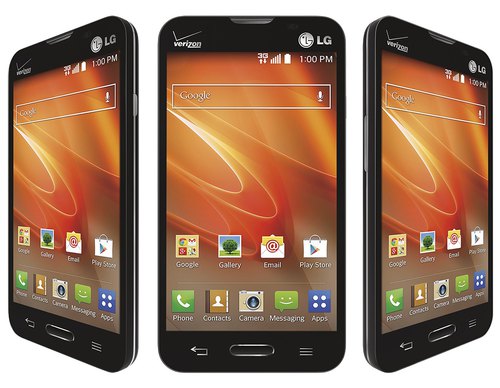 At some point I developed a habit of perusing Slickdeals. I don’t have all that much disposable income, so I’ve been able to generally avoid making particularly embarassing and regrettable purchases. But some time in late August, I just saw a deal that was too good not to blow a hundred dollars on.

Best Buy was having a sale for the prepaid LG Optimus Exceed 2 Android Smartphone. It’s prepaid which means that there’s no service contract involved, and there’s a little Konami-code esque incation to avoid activation (volume up, volume down, back button, home button).

The specs are pretty respectable for something that costs less than a Chipotle burrito bowl. It has a dual-core 1.2GHz processor, 4.5” 800x400 capacitive touchscreen, a 5MP rear camera (no selfiecam, which is a tad unfortunate) with an LED flash, a microSD slot, 4GB of internal flash, 1GB of RAM, Android 4.4.2 KitKat, a 2100mAh battery, WiFi, and Bluetooth 4.0 LE + EDR. It’s carrier-locked to Verizon (it has no SIM card), so it’s better to think of it as an iPod Touch replacement, or as I do— a neat hunk of cheap hardware.

So I bought something like a dozen of them. I ended up selling a couple to friends, so it wasn’t too ridiculously excessive, but I’ve still got a stack of four or so laying around collecting dust. But I’ve been struggling to find things to do with them. 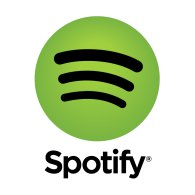 A first, relatively uncreative thought was to command-strip it to the wall next to my bed. This way I don’t have to fumble around looking for my phone to Google something at 2am. I can use the text-to-speech capabilities of Android to transcribe ideas that I have.

I’ve hooked it up to some speakers that I’ve similarly mounted on the wall (I’m really quite a fan of command strips as a means of affixing objects to surfaces), so I can use the Spotify Connect to play music from my computer on my speakers (it’s slightly cooler than using Bluetooth because I can close my computer’s lid and the music continues playing). 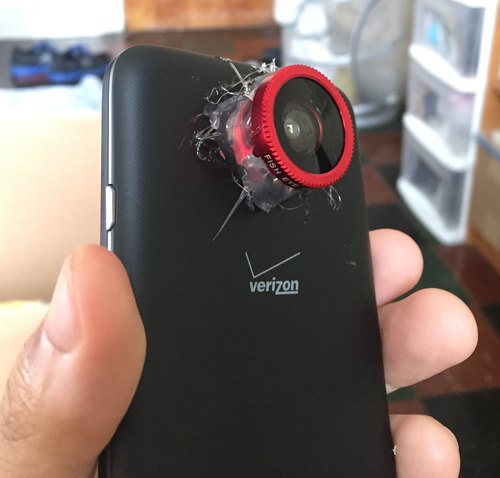 I’ve taken two of these phones and I’m using them for somewhat longer term time lapse recording projects. To a certain extent, it’s just because I have literally nothing better to do with it.

I got a couple of those cheap $2 fisheye smartphone lens attachments from Amazon. I took one and hot glued it in place on the back of the phone, and stuck it facing my window.

There’s another smartphone perched on a little bit of cardboard with a view of a little houseplant. 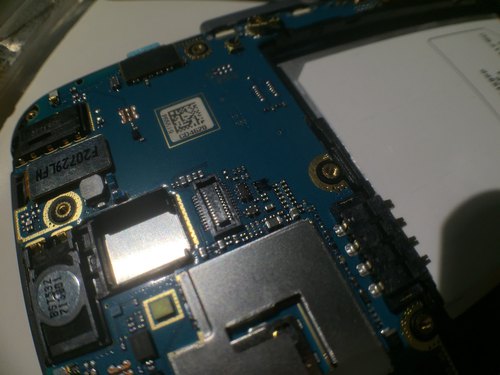 There’s an idea that I’ve been wanting to try for quite some time relating to infrared photography. I’ve been afraid to mess with most my cameras, because most of the cameras that I have aren’t particularly disposable. These phones, on the other hand, are entirely disposable.

So I went and took apart the phone in hopes of removing the IR filter. Unfortunately, when trying to pry off the outer lens, I was a bit indelicate and ended up smashing the lens into little bits, to the extent that it was no longer possible to take pictures at all. 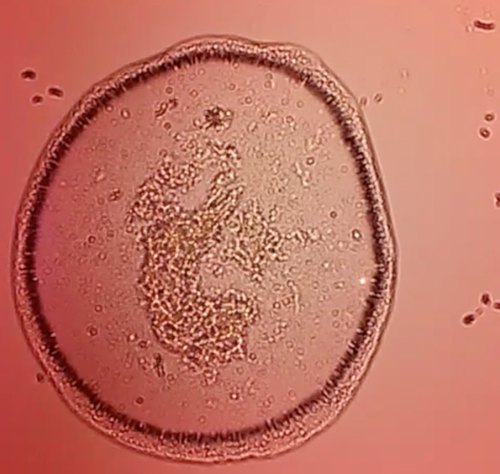 That said, I was able to go into a dark closet and press the button on an IR remote and the sensor was not only able to detect see the light, but to register the increase in brightness of a scene invisibly lit by the tiny IR led.

I’ve seen other people do microscopy with cheap smartphones by ripping out the lens and putting the sample directly on top of the CCD. Since I’ve already accidentally ripped out the lens, I figured why not try it out by putting a blob of saliva with a Q-tip on the sensor.

I think if you run the numbers, the resolution is something in the ballpark of 5µm, so that blob is thousands of times larger than a cell. In fact it’s quite unlikely to be able to see or distinguish individual cell features with a phone camera of this resolution.

One of my main reasons for getting this cheap smartphone is that it’s just so much cheaper than an Arduino, and just so much more powerful in comparison. You get all these sensor capabilities— an accelerometer and gyroscope, touchscreen and high resolution display, bluetooth and WiFi.

The problem is that smartphones don’t have GPIO pins, or even any serial ports. One thing the phone does have, however is an