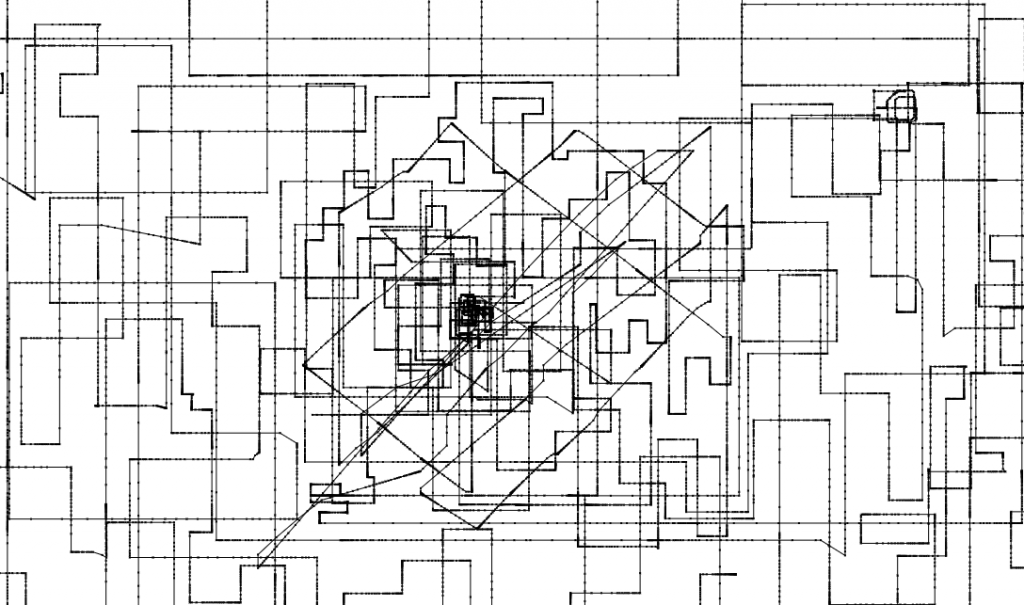 So I was testing the responsiveness of the Samsung Series 5 Chromebook touchpad and made a short little script which basically continuously adds the mousewheel changes and draws them using canvas. But it appears that the trackpad does some kind of fitting to make things tend to be at right angles, though it’s not hard to get something diagonal or even somewhat circular.

Okay, so one day i felt crazy and changed everything by 1 decimal place because i don’t want this to seem misleadingly good. I mean, if it hits a 1.0 release, then some people would think it’s almost as good as Flash 1 (futuresplash animator) which it it isn’t even near yet.

Read more to find out the whole list, a summary of it would be axml2, UI polishing, save space, nicer code (but still hideous), css, users, tweening, finish partially completed ideas etc.

New things: Improved UI (no seriously) Now supports tweening of lines (should have been there since the start) All code is loaded on init (no ajax unless needed)

I’m just doing some size reduction, and ui improvement now. There has been some preliminary support for IE, and also a rewrite of the tweening engine to support lines.