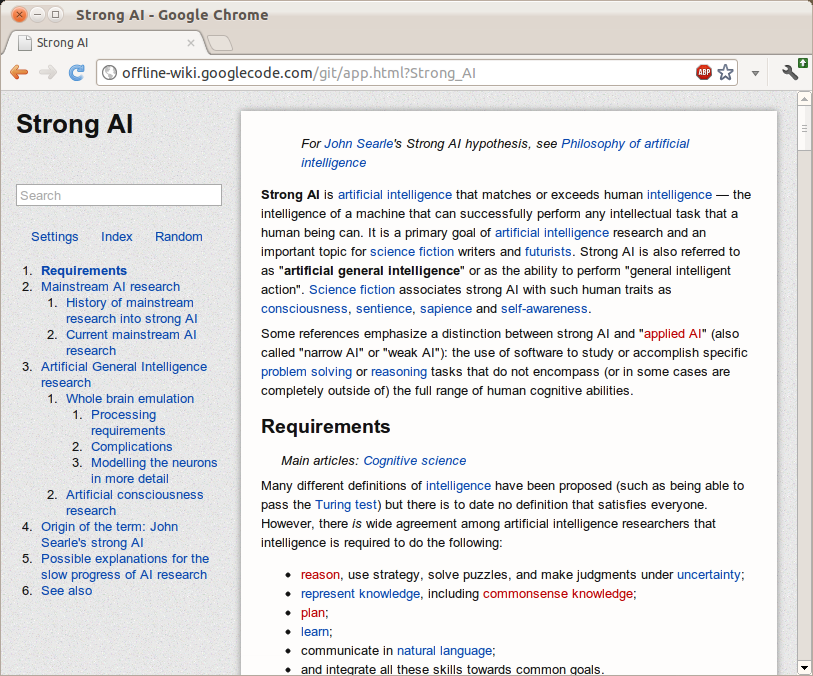 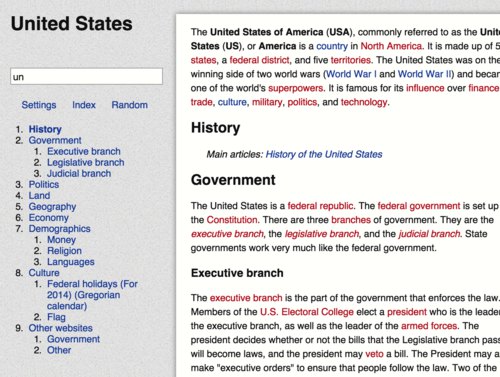 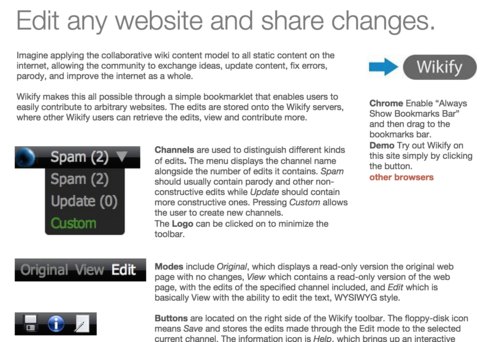 look up words and definitions on Wiktionary 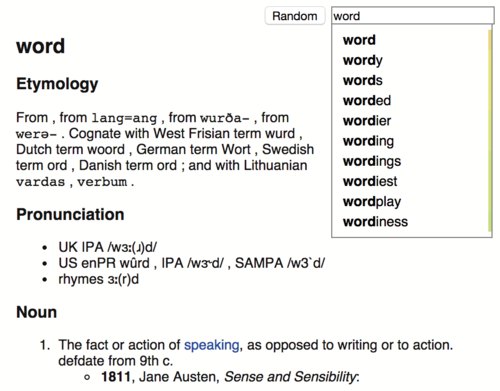 a port of some bzip2 decompressor to javascript